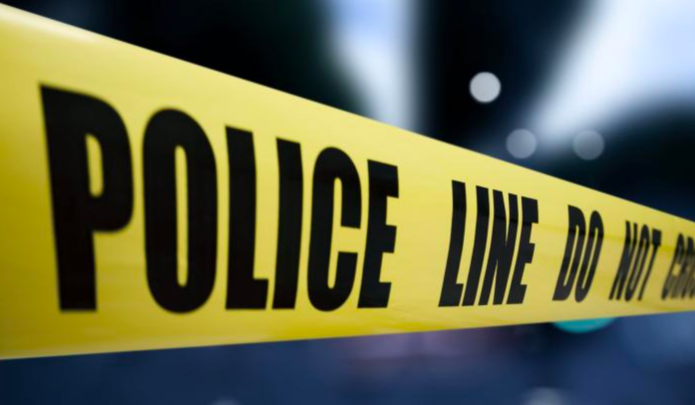 After the Crimson Tide gave a sound whipping to the Arkansas Razorbacks on the gridiron, thousands of football fans migrated to the area known as The Strip. Bars located in The Strip, which is located within easy walking distance of Bryant Denny Stadium, cater to football fans and students.

Doubtlessly many under-aged drinkers were participating in the football victory celebration when a car drove down University Boulevard and shots were fired.

Michael Casagrande reported on the incident in AL.com:

An unidentified 28-year-old man was shot in the lower back outside Rounders on the University Boulevard strip near Bryant-Denny Stadium following Alabama’s 41-9 win over Arkansas.

The shooting occurred at 12:39 a.m. Sunday morning, Tuscaloosa police said. Information on the victim’s wounds was not immediately available early Sunday morning. The victim was taken to DCH Hospital just up the street from the crime scene.

Large crowds were still milling around the near-campus entertainment zone in the hour following the shooting. A group sat just outside the yellow police tape eating pitas as the homicide unit took crime scene photos approximately 20 feet away. Across the street, a long line patiently waited to order at the Quick Grill as police guarded the secure crime scene.

The incident has been characterized as a “drive by shooting” although it wasn’t a random shooting from a passing car.

By the time the shooting occurred much of the Homecoming crowd had probably dissipated but the police who patrolled the area still must have had their hands full. Students frequent the bars on The Strip until the wee hours of the morning. The police certainly would have been overwhelmed had enforcing the laws that govern under-aged drinkers been their highest priority.

Gunfire on The Strip isn’t frequently heard. Shootings have occurred in Tuscaloosa at apartments, trailer parks and other locations than The Strip.