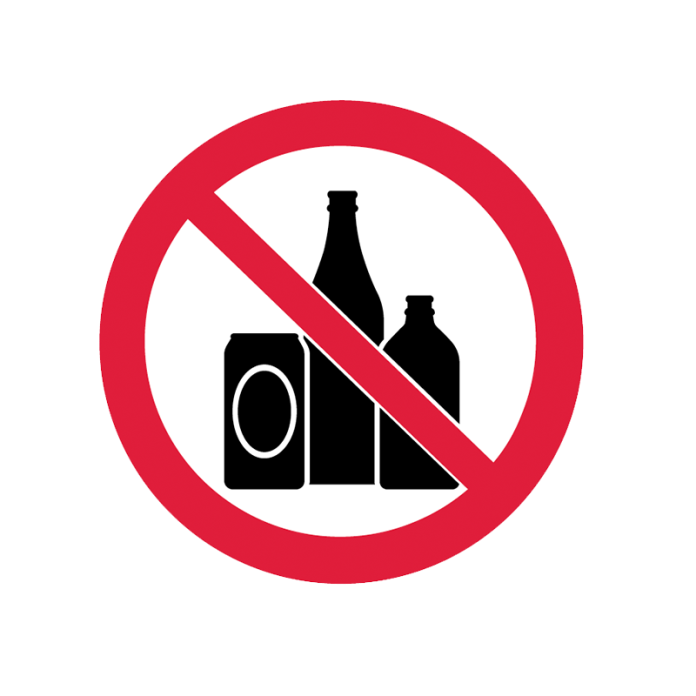 A new study published in the Lancet medical journal concludes that alcohol is a health hazard — no matter how little is consumed.

Sarah Boseley in The Guardian reported:

Even the occasional drink is harmful to health, according to the largest and most detailed research carried out on the effects of alcohol, which suggests governments should think of advising people to abstain completely.

The uncompromising message comes from the authors of the Global Burden of Diseases study, a rolling project based at the University of Washington, in Seattle, which produces the most comprehensive data on the causes of illness and death in the world.

The University of Alabama’s policy on alcohol consumption by under-aged students now has a solid medical basis, beyond the restrictive laws against under aged drinkers.

Boseley’s article “No healthy level of alcohol consumption, says major study” had this to say about alcohol use:

Drinking alcohol was a big cause of cancer in the over-50s, particularly in women. Previous research has shown that one in 13 breast cancers in the UK were alcohol-related. The study found that globally, 27.1% of cancer deaths in women and 18.9% in men over 50 were linked to their drinking habits.

In younger people globally the biggest causes of death linked to alcohol were tuberculosis (1.4% of deaths), road injuries (1.2%), and self-harm (1.1%).

While the study shows that the increased risk of alcohol-related harm in younger people who have one drink a day is small (0.5%), it goes up incrementally with heavier drinking: to 7% among those who have two drinks a day and 37% for those who have five.

The National Institute on Alcohol Abuse and Alcoholism has published a fact sheet on college drinking:

Drinking at college has become a ritual that students often see as an integral part of their higher education experience. Many students come to college with established drinking habits, and the college environment can exacerbate the problem. According to a national survey, almost 60 percent of college students ages 18–22 drank alcohol in the past month, and almost 2 out of 3 of them engaged in binge drinking during that same timeframe.

The University of Alabama has a strict policy on alcohol use by its students:

Individuals under 21 years of age are not permitted to consume alcohol or be in possession of alcohol. Alcohol paraphernalia (which includes but is not limited to: empty beer cans or bottles, shot glasses, etc.) are prohibited and considered a violation of policy.

AlcoholPolicyMD has listed some of the dangers of under-aged  drinking:

Underage college drinkers are more likely than their of-age counterparts to suffer consequences ranging from unplanned sex, getting hurt or injured, requiring medial treatment for an alcohol overdose, and doing something they would later regret.

Yet there seems to be a disconnect between the University’s policy on alcohol consumption and practices encouraged by the institution of higher education.

If the concept of leading by example has any validity, then perhaps the University shouldn’t be hosting alumni events where alcohol is lavishly consumed. Even the proposed design for the football stadium’s renovation seems to to some great extent based on the facilitating of the use of alcoholic beverages by fans.

To the extent that a blind eye is turned towards Interfraternity social events where alcohol is served on campus there is inconsistency between the University’s policies and actual practice.

To achieve a healthy and safe environment for students at the University of Alabama, just as in the case of its having a smoke free campus, perhaps it is time to consider instituting an Alcohol-Free campus?