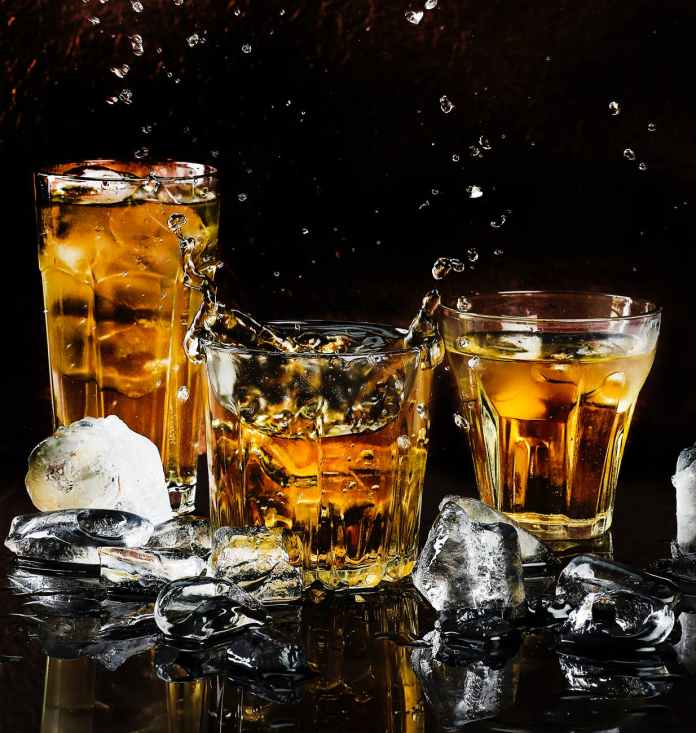 Cristel Antonia Russell (American University Kogod School of Business) has written an intriguing article about the prevalence of teenagers drinking in movies and television. In her article From ‘Pretty Little Liars’ to ‘The OC,’ television producers need to stop encouraging teen drinking – here’s how they can Russell writes, “you don’t have to look hard to find 16-year-olds sneaking a drink from a flask or getting drunk at a party.”

She explained this phenomena:

Alcohol companies are prohibited from advertising their products to teenagers on billboard near schools or buying commercial time during programs in which the majority of the audience is under 21. But there isn’t an explicit ban on paying to have their brand appear in a television show. This practice is called product placement.

In the United States, alcohol promotion is largely regulated through voluntary industry marketing codes. These codes forbid alcohol advertising in media, including digital media, where 28% of the projected audience is under 21.

In the absence of independent oversight, alcohol companies have long realized that product placement provides a relatively easy way to get around these regulations, to the increasing worry of consumer advocates.

Alcohol is one of the most actively placed product categories in Hollywood TV programs and movies. The growth of product placement consistently outpaces that of traditional advertising.

She produced trial programs that were funded by the National Institute on Alcohol Abuse and Alcoholism. Some of the episodes which included teen drinking had epilogues that featured the main character correcting the pro-drinking message in the story.

Half the participants saw the epilogue in which a main character talked directly to the camera to say: “What you see on TV is not real. You do not need to drink to look cool and fit in.” The other half saw the episode without an epilogue.

Though viewers who were immersed in the pro-alcohol story line reported more favorable attitudes toward drinkers and higher drinking intentions following the episode, we also found a hopeful outcome.

The epilogue was able to correct this influence, but only for viewers who were aware that they were being persuaded to buy a product. In other words, the epilogue had the most corrective power for those viewers who were both transported by the story and recognized someone was selling them something.

Is there any wonder that under-aged drinking is so prevalent at schools such as the University of Alabama, which has a strict policy about alcohol use? Just as the producers of mass entertainment profit from the promotion of under-aged drinking, the providers of alcohol in Tuscaloosa also find the temptation of “easy money” hard to resist.

The legacy of the 1978 movie Animal House has been eclipsed by the ubiquitous depiction of teen drinkers in popular media. Perhaps that is why the idea of free limo rides and booze for students that voted in the Tuscaloosa school board election in 2013 didn’t seem so far fetched?