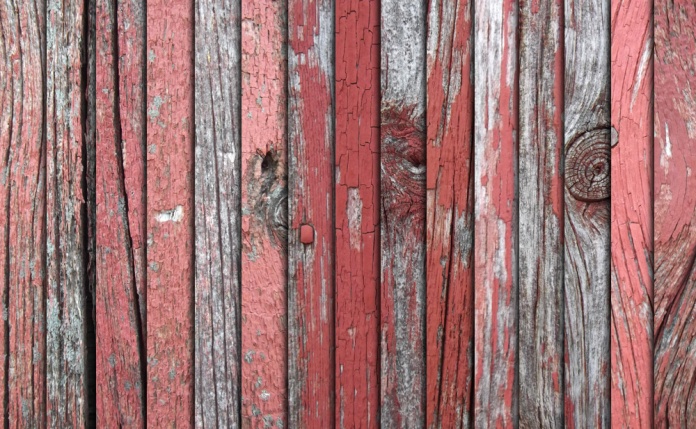 Meeting in secrecy, without any notification to the public or members of the media, the Northport City Council selected the replacement for the recently deceased District One Council member Dennis Hambright. Since Hambright had served for only a few months his replacement would serve for almost a full term as an un-elected Council Member.

Hambright’s replacement Lee Boozer had only moved to Northport recently.  Although his Facebook Page gave May 22 as when he moved into a house on Flatwood Road, Boozer told a reporter that he had moved to his new home on March 29, 2016. He also said that construction began on August 11, 2016.

In a Tuscaloosa News article Stephen Dethrage reported that “Boozer bought 20 acres of rural property in Northport and moved there in May 2016, spending time in a ‘man cave’ he built in his barn while the house proper was under construction.”

Alabama Code Title 11 (Counties and Municipal Corporations § 11-44D-4) stipulates:
The council members shall be qualified electors of the city, shall have been residents of the district which they represent for at least 90 days prior to the time of filing their statement of candidacy and shall reside in their district during their term of office.
Boozer said that he had registered as a Northport City voter on April 5, 2017. The ninety day period for residency may not apply to the time period in which an official must have been a qualified elector. The day that Boozer registered was six days short of ninety days.
If Boozer had established residency at Flatwoods Lane ninety days before his appointment on June 28, 2017, then he would have met that qualification.

After Council member Hambright died, the process was clear in securing his replacement. State law allowed the Council 60 days to do so, otherwise the decision would have fallen to the governor. If the governor had declined to make an appointment within 30 days, the Probate Judge could have scheduled a special election.

Many citizens of Northport wanted to have a chance to vote for a Council Member who would be serving what would be almost a full term. When a resident attempted to bring up his concerns at the May 15th Council meeting, Council President Jay Logan abruptly interrupted him.  Stephen Schwab had offered his sympathy to the family of Councilman Hambright before he attempted to ask about the prospect of a special election.
From the Council minutes:

During the 2017 Northport Municipal election many candidates had run on a the promise of providing a new level of “transparency.”  President Logan had been in favor of increased transparency. But, rather than provide Schwab with any information about replacing Hambright, Logan participated in a secretive process that was anything other than transparent.
The way in which the last Council member was selected by the Council in 2015 ( when District 4 Council member Steve Acker was moving out of his district ) was far more transparent than the way in which Boozer was chosen. Interviews with four prospective members were open to the public and covered by the Tuscaloosa News. The amount of time in that would have been left in Acker’s term was less than in the case with Boozer.
Some residents of Northport might question why the Council appointed a relative newcomer to Hambright’s position. It seemed as if the city was running to beat the clock to find a suitable replacement.
Only a few months ago the Council passed a measure that would allow people who lived outside of Northport to serve on its Civil Service Board. This required the State Legislature to modify the Constitution. Northport had 20,000 or so people who might have served on the board. But that apparently was not enough. Many of Northport’s upper echelon employees live outside of Northport for that matter.
Could the Council have found a replacement for Hambright who had had least established residency without talking about a “man cave”?
It almost seems as if the leadership in Northport might hold its citizens in little regard. But one thing is clear: transparency was just a campaign promise.