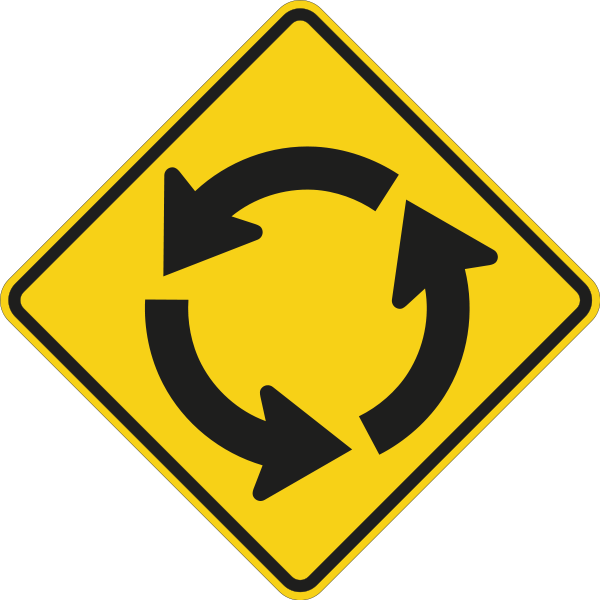 A board is seeking an investigation into the election of a new University of Alabama student government president who won with the open backing of a secretive campus society.

The student government’s election board asked Thursday for the Office of Student Conduct to review Jared Hunter’s election earlier this month.

Hunter won after publicly acknowledging he was backed by a campus group called The Machine which is controlled by historically white fraternities and sororities. Hunter was the first black candidate to gain the group’s support.

The election board is asking a review of Hunter’s support by the Machine. It’s also raising questions about violations of election rules.

Does this mean that the Machine über alles way of life at the University might change?

But at least they’re going through the motions.